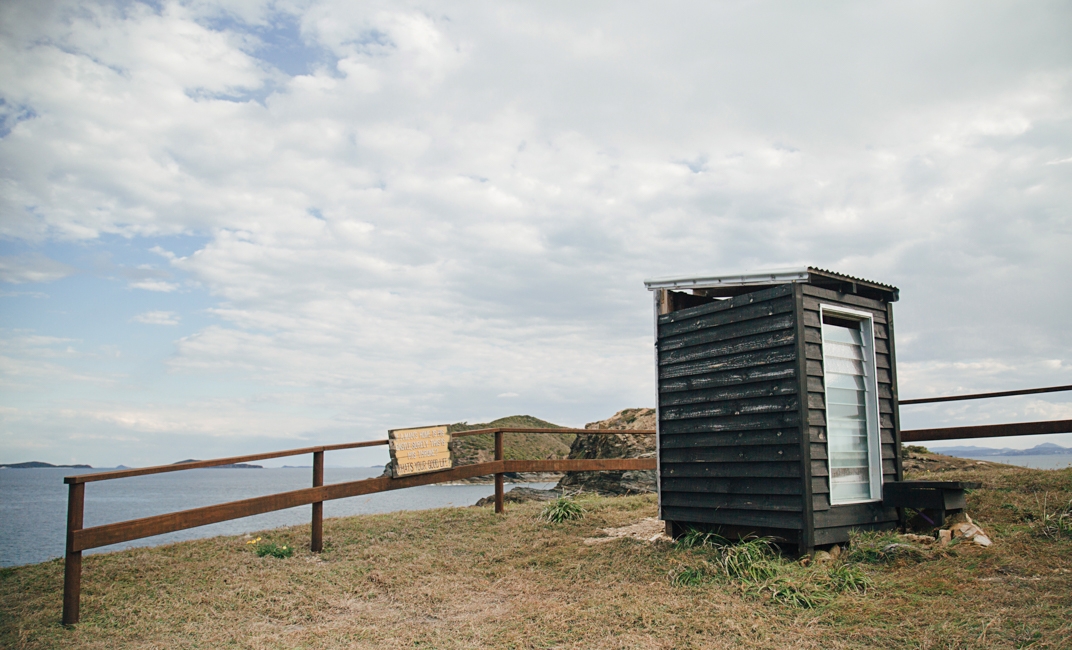 Goodbyes are never easy, especially when we have to say farewell to Australia’s favourite island.

Before the sun sets on XXXX Island, Aussies were invited to bid for a piece of XXXX Island history. Items up for grabs in the eBay auction – where all proceeds were donated to XXXX GOLD’s charity partner, Reef Check Australia – included the iconic loo-with-a-view, 19th hole, tinnie, memorabilia and the final six trips to the Island. A Darren Lockyer signed jersey was just one of many items up for grabs at the XXXX charity auction, which helped to raise a total of $69,000. The jersey saw some fierce competition with over 40 bids!

The XXXX Island charity auction was live from the 2nd – 12th October, with 29 items on offer. Each items was carefully selected because of the role it played in helping people enjoy the simple pleasures in life – the Aussie outdoors, some beers and time with mates.

General Manager of Reef Check Australia Jennifer Loder was blown away by the amount raised.
“We couldn’t have asked for a better result; (with the money) we can strengthen our programs for hands-on citizen science, education and local action right across Australia,” Ms Loder said.

Since welcoming the first visitors ashore in 2012, XXXX Island has given more than 3,000 Aussies the chance to kick back; catching the fish of the day, enjoying a BBQ, or reconnecting with mates over a beer or two on the idyllic southern Great Barrier Reef.