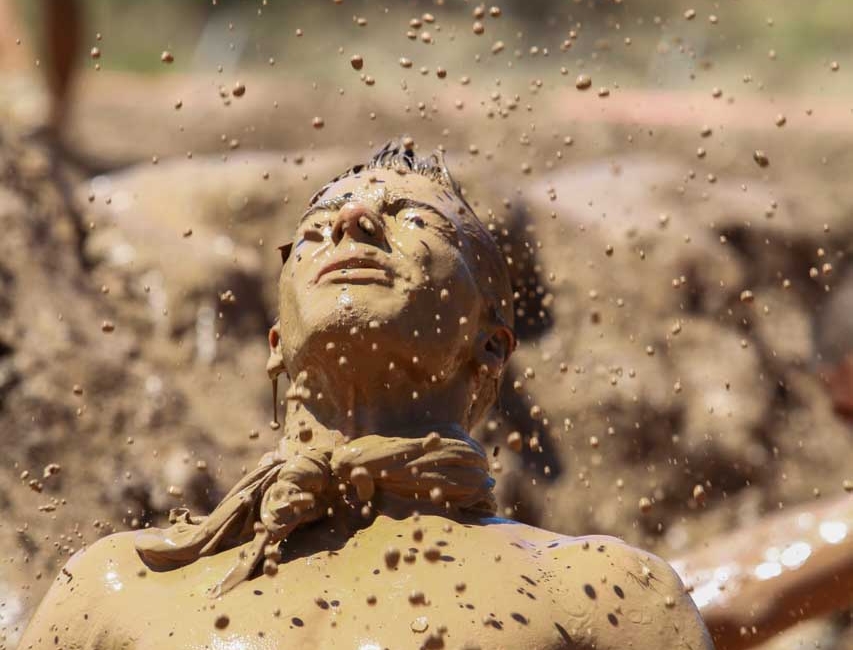 We worked with Tough Mudder to launch the brand in Australia, attracting 21,000 event participants and securing widespread mainstream media exposure.

Tough Mudder is a hardcore 18km military-style obstacle course with challenges including thick mud, ice-cold baths, and 10,000 volt-charged electrical wires. In 2011, Tough Mudder came to Res Publica to launch the brand and their first ever Australian event.

Our approach was a narrative-filled media relations campaign that aimed to maximise publicity in the lead up to the event. We amplified the brand’s key values through all our activity which included a strong focus on teamwork, camaraderie and being part of a challenge, not a race.  We began with a press trip to NYC (the birth place of Tough Mudder) to uncover the brand’s unique story and generate engaging articles for influential media at the launch. We then collated incredible stories of Australians who had taken part in international events to share with key media and generate coverage. We also organised an Australian press tour for Tough Mudder’s CEO, Will Dean (a Harvard Business School graduate and ex-UK  counterterrorism officer) to further drive powerful stories in print, online and broadcasting.