Building a creative platform through PR

With PR a priority, we created the Floraville Cholesterol Challenge – a ‘health experiment’ in rural NSW – which lowered villager’s cholesterol by 84%, achieved 8% sales uplift and 34% increase in brand searches.

Flora pro-activ is a plant sterol-enriched spread, clinically proven to lower cholesterol by up to 10% in just three weeks. Unilever asked us to persuade those with raised cholesterol to buy the product. Our answer was the Floraville Cholesterol Challenge where we invited residents of Floraville (a real life small town outside Newcastle in NSW) to join us for a reality ‘health experiment’. Participants were asked to firstly confirm their initial cholesterol level, then incorporate one tablespoon of Flora pro-activ into their diet daily, and return three weeks later to test for differences.

The results were clear: 84% of participants (with 1 in 7 people with raised cholesterol in the town taking part) had lowered their cholesterol levels in just three weeks. The entire campaign was also followed by Channel Nine’s A Current Affair. Following their segment, there was an 8% uplift in supermarket sales which was quickly followed by a 34% increase in branded web searches. We also won a PRIA Golden Target Award and were a finalist for an Effie Award for Best Food Campaign 2014.

The Floraville Cholesterol Challenge was a success on multiple levels and was rolled out to become a global platform (in the UK, Germany, Greece and Spain) and a national TVC. 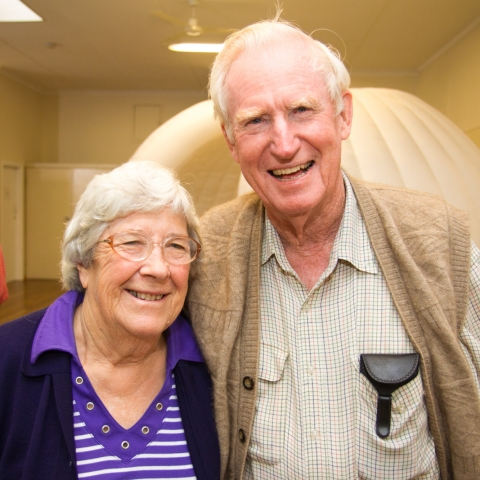 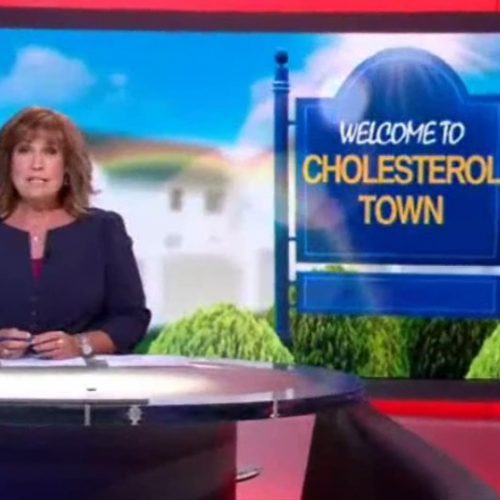