With the consumption of ready-made meals on the rise in Australia, the untapped potential of freshly prepared frozen meals is casting a chill over its fresh-counterparts in 2017.

The Australian market was projected to reach almost $900 million in 2015, so it should come as no surprise that local businesses are looking to the successes of international markets to draw inspiration for continual growth.

In France alone, food company Picard is harnessing the power of frozen and has now opened 1,000 stores around the country – only stocking frozen, ready-made meals. Dietlicious French Executive Chef, Sebastien Houillon, predicts frozen food has the potential to transform the Australian market in the same way it has for France and the rest of Europe.

Houillon said, “Australia is behind the European market when it comes to progression in the frozen space. In reality, frozen meals can provide Australian consumers with the perfect solution when it comes to convenient, nutritious and cost effective meals.”

Australians currently throw away $8-10 billion worth of food every year and Houillon believes frozen meals can dramatically reduce the amount of food wastage in homes around the country.

“We’re all busy and it’s easy to buy fresh produce and meals for the week ahead. Yet, so many of these products are thrown in the bin when plans change, or the product deteriorates within a matter of days. Frozen meals have the ability to keep for at least three months. And in five minutes, a delicious dinner can be on the table saving time, money and wastage,” said Houillon.

Australian nutritionist, Dr. Joanna McMillan, also believes in the benefits of eating frozen meals stating, “In most cases, frozen meals reduce the need for any artificial preservatives. The snap freezing process locks in the freshness and flavour without the need for nasties to preserve shelf life.

The frozen food trend was captured nationally with Dietlicious featured online, and on the Today Show. 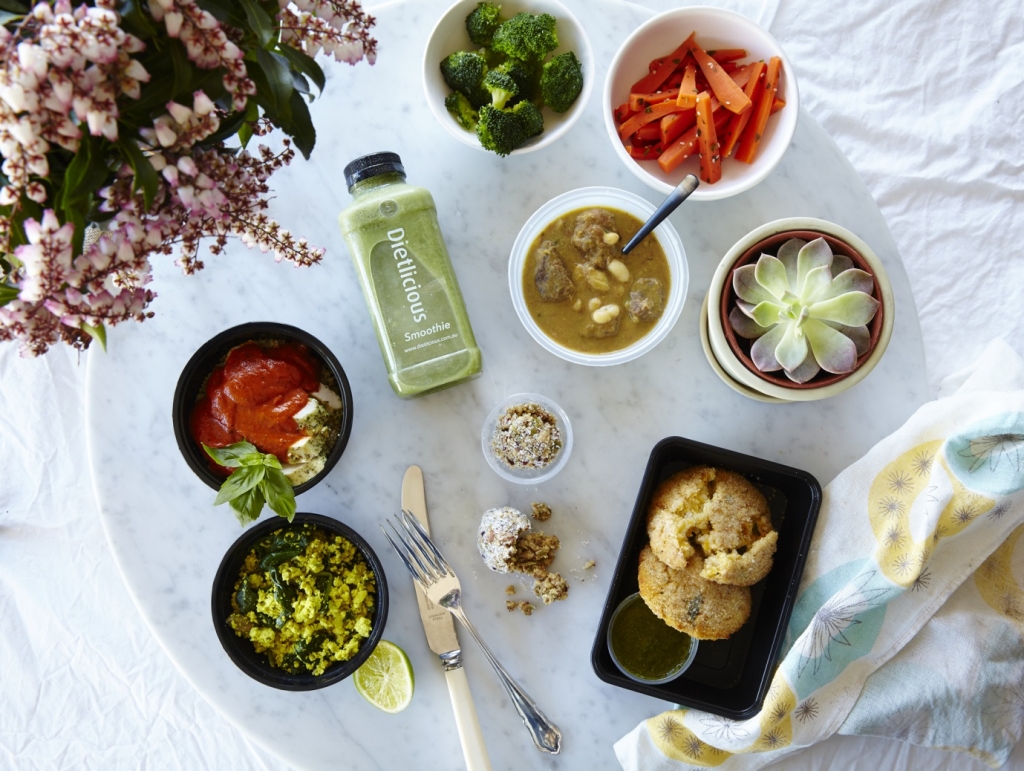 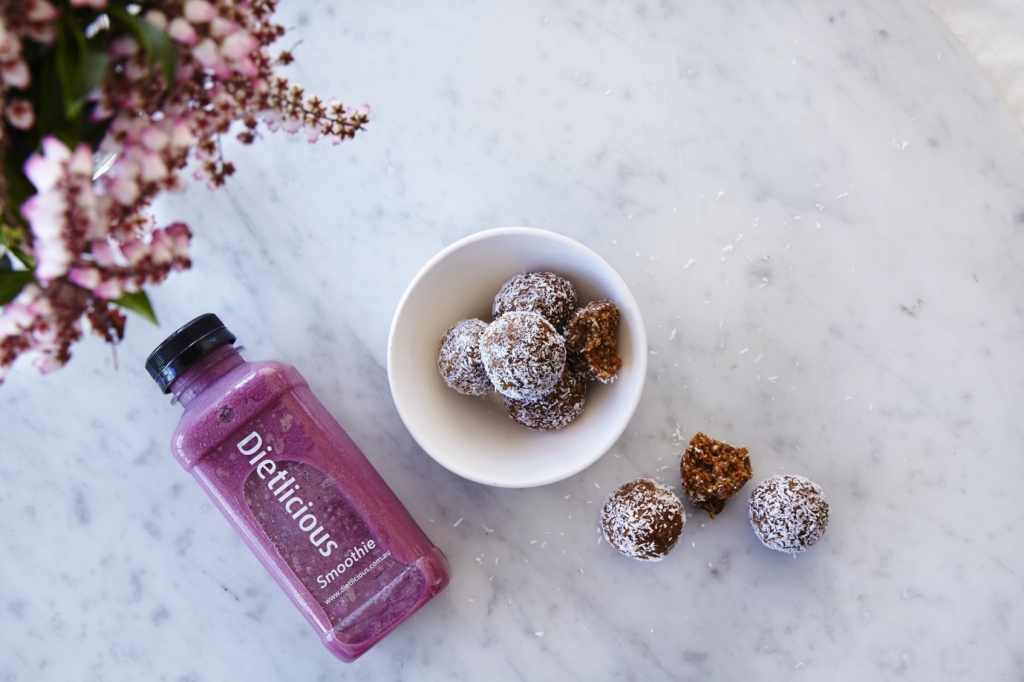