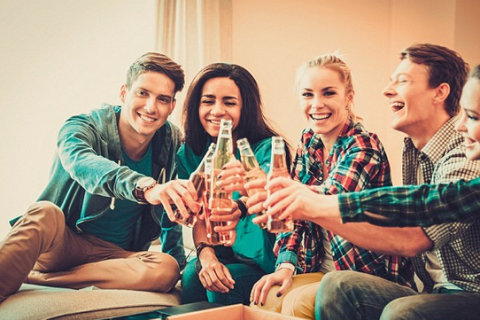 The new labelling is the first stage of a long-term initiative called ‘Beer the Beautiful Truth’, designed to bust common myths about beer and communicate the facts – among them, that Lion’s wholly-owned Australian beers are preservative-free and most are on average 99.9% sugar-free.

Res Publica developed a strategic communications campaign to inform the wide range of stakeholders affected by this change, including consumers, media, government and health care practitioners. We also worked with Lion to engage an independent, expert advisory panel in the development of this initiative.

The story was covered extensively by Australian media, resulting in over 80 editorial pieces in the first 24 hours. This spanned across print and online, television, radio and social media reaching over 14 million people and creating conversation nationwide. 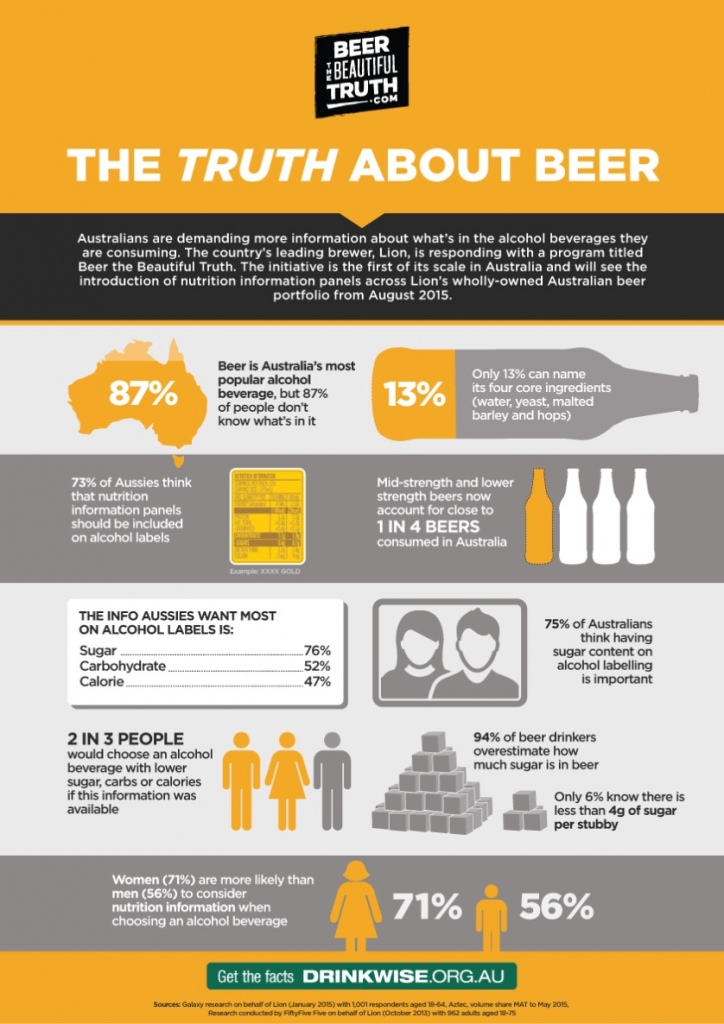